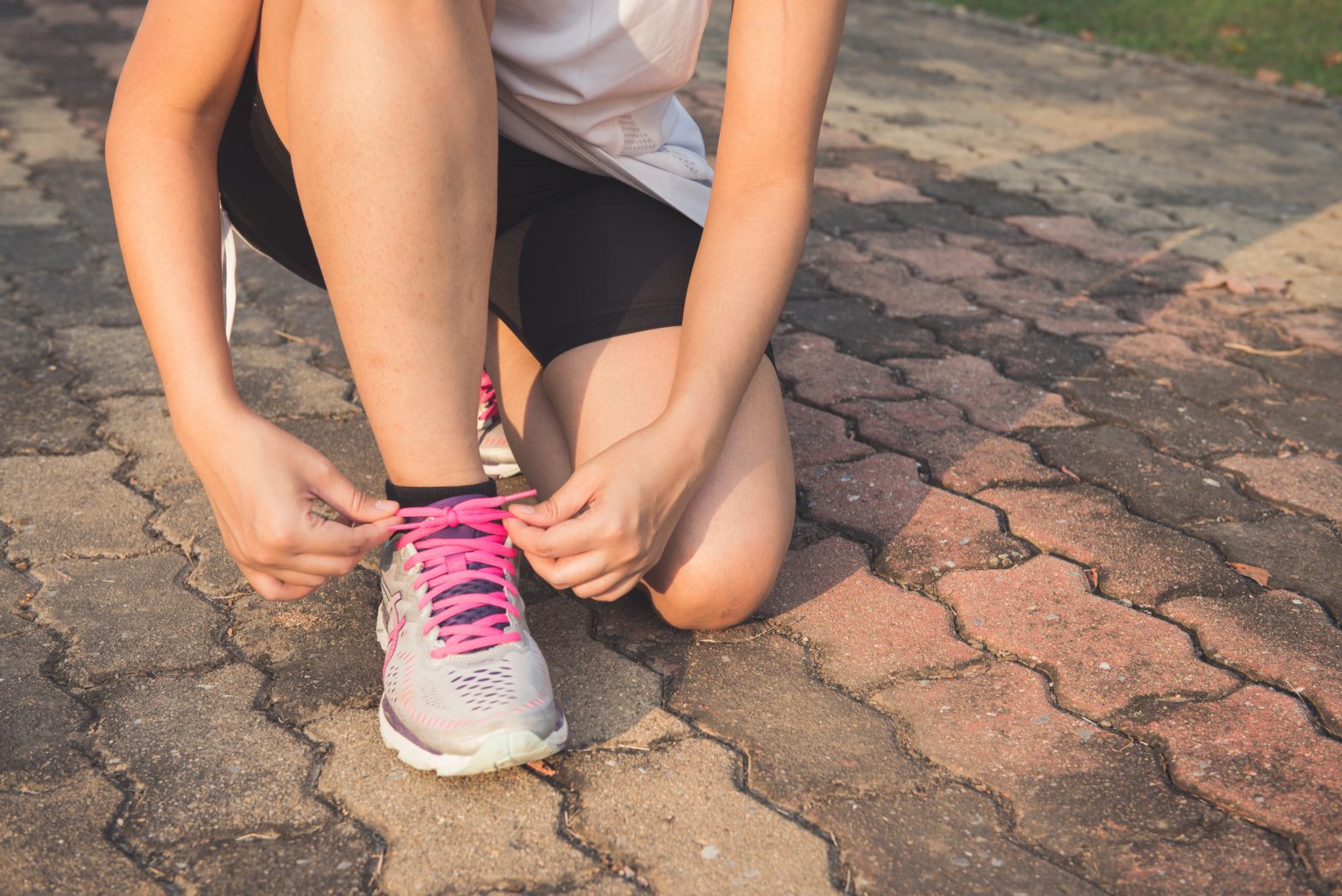 The Most Popular Sports on the Globe

Across the world, sports have played a significant role in people’s lives. Mostly it’s in the early childhood and the developing years of a person. Many people engage in sports as a hobby for fitness, and some have made a career out of different games. There are very many kinds of sports played around the world. A few have attracted millions of participants, fans, and enthusiasts who can’t live without them. Listed below are the most popular sports on the globe.

The sport is widely popular in Africa, America, Asia, and Europe. It has an estimated fan base of over four billion people. It is arguably the most iconic and easily accessible game of all time. The game is most streamed online and on live television. The World Cup attracts over 700 million viewers globally, which makes it the most followed sport. Each team has ten players on each side and a goalkeeper.

The game has over 2.2 billion fans from around the world. It is most common in the United States, Canada, China, and the Philippines. Most people play the sport for recreational purposes while the rest have made a career out of out, and they play it professionally. Its popularity has seen it getting ranked among the five top most played sports across the world.

Cricket is the third most popular game on our list. This game has an estimated fan base of 2.5 billion people, mainly from Australia, Asia, and the United Kingdom. The sport closely relates to baseball, and it involves sports equipment such as a bat a scoring run with two teams on an enormous field. The body governing it is the International Cricket Council (ICC) with oversight of over 125 countries worldwide.

The game is a viewing pastime for over 450 million people across the world. However, golf is also among the most popular sports worldwide. Research reveals that over 60 million people around the world take part in the sport. The sport does not require a lot of physical involvement, making it an ideal sport for personalities of all ages, from children to older people.

Volleyball is a simple but very popular game that has attracted over 900 million fans from various continents like America, Australia, Asia, and Europe. Federation international de volleyball is an international body that governs the game across the world.

This game is most prevalent in America, Asia, and Europe. It has a fan base of over one billion people from all over the world. Men and women of all ages play tennis as a recreational sport, school sport, and even professionally. A popular variant of the sport is the doubles version played by two people in each team.